Home » Projects » Toward Efficient Electrochemical Green Ammonia Cycle
-A A +A 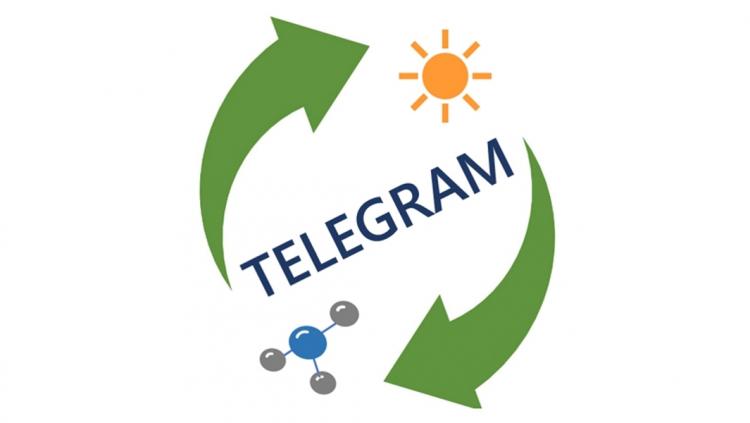 Ammonia is one of the most important chemicals but its production requires an energy intensive process, responsible for about 1-2% of total CO2 emissions worldwide. Ammonia is also potentially a formidable energy vector, with large hydrogen content, high energy volumetric density and, unlike H2, ease of liquefaction for storage. The main objective of TELEGRAM is to demonstrate, at the laboratory scale level, a complete green ammonia carbon–neutral energy cycle, based on electrochemical processes, enabling the use of ammonia as a green fuel.

Achievement of this target requires the development of two key enabling technologies. The first is the electrochemical ammonia synthesis. This will be developed by adopting a multi-stage membrane reactor which, starting from air, water and renewable sources (sunlight or wind), will produce ammonia at temperature <100°C. Novel energy materials, such as high entropy alloys and nanostructured catalysts will be studied and implemented in the reactor. The objective is to reach performance values able to make the process effective for industrial exploitation, i.e. faradaic efficiency >50% and production rate of at least 0.1 µmol/s/cm2.

The second technology is the direct ammonia fuel cell (DAFC). For DAFC the best catalyst choice is platinum group metals (PGMs). Specific solutions will be developed in order to minimize or eliminate the PGMs, achieving, operating below 100°C, a power density of at least 100 mW/cm2 and chemical to electricity efficiency > 25%, with PGM loading < 0.05 mg/cm2.

The developed ammonia reactor, powered by renewables, and the DAFC will be coupled together to demonstrate the complete ammonia energy cycle at a laboratory scale. The objective is to achieve 95% of the combined efficiencies of ammonia generation and fuel cell. This result will contribute to establish an European innovation base on the two key enabling technologies and on novel catalysts, and to build a sustainable renewable energy system.